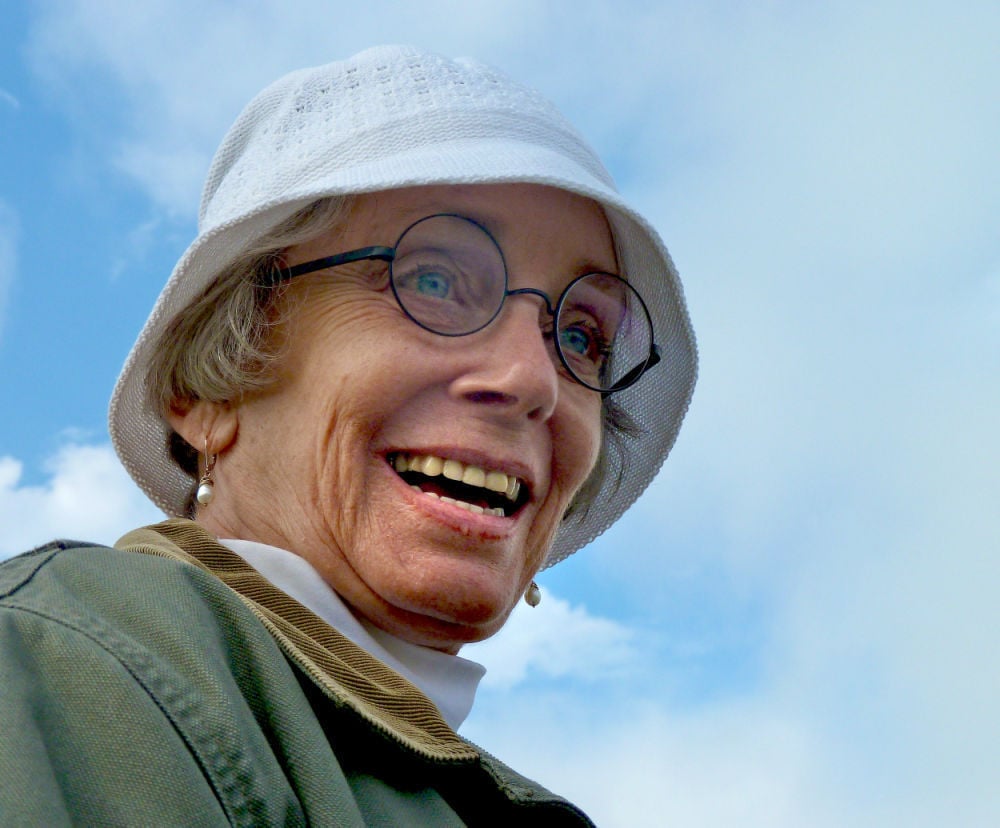 <p>Sydney Stevens graduated with a Stanford degree in journalism but no newspaper editorial room, even in the Bay Area, was ready to hire a woman in the '60s.</p> 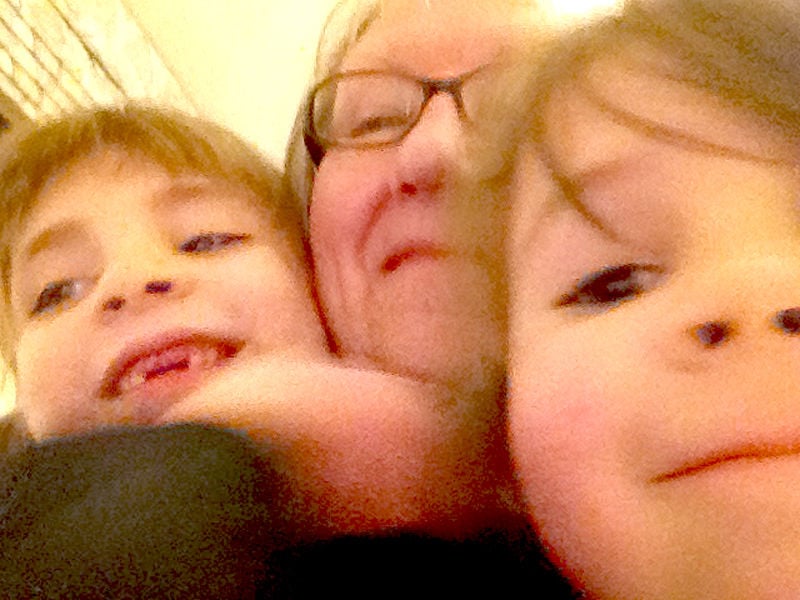 <p>Sydney Stevens graduated with a Stanford degree in journalism but no newspaper editorial room, even in the Bay Area, was ready to hire a woman in the '60s.</p>

I have yet to hear a man ask for advice on how to combine marriage and a career.

Last weeks Womens Voices column solicited some cogent comments from readers. I was reminded that though we talk about the Womens Movement as if it were one monolithic event, it happened in various permutations and configurations around the country. For many women the movement was a tiny ripple on the surface of the pond; for others it was a groundswell. Depending on who you are and where you were in the 60s and 70s, you experienced your own version of women rising.

We continue the conversation this week focusing on womens work.

Surfside resident Rosemary Hallin wrote, Something is missing in this dialog. There are women who were fortunate enough to choose to stay home ... take on homemaker status. Rather than raise the vagina flag, they raised sons who are not fearful of powerful women, who respect their female superiors, who encourage and promote worthy female subordinates, who marry powerful women, and raise powerful daughters. Side by side, step by step, they quietly fight for equality in unsung ways.

Rosemary is right: raising sons and daughters who respect women is a job for everyone and the effects of this powerful act of educating our children cannot be underestimated. As Hallin points out  consciousness is changed one person at a time.

Over the holidays Rosemary joined her family in Britain spending time with granddaughters Norah Rose, seven, and Charlotte Anne, five, who already show all the signs of being powerful women. Left with the kids one day, the family Great Dane, 170-pound Seamus, came up to Rosemary, grabbed her arm and started shaking it. Little Nora, unfazed, said, Grandma, you have to be the alpha! and proceeded to toss Seamus down on the floor and flop on top of him to illustrate. Seamus knows whos in charge!

So Rosemarys son Dan finds himself in a household of strong women and hes OK with that, which is wonderful. Ive been thinking about this  you need the flag wavers and marchers and the screamers to get everyones attention. And you can legislate all you want but this kind of change starts one step at a time and changes one generation at a time.

My husband Mitchs mother was also phenomenal, she says. So Mitch didnt shy away from a powerful women to partner with; Rosemary passed the favor on to son Dan who with his confident wife Jenni is raising two dynamic girls. The womens movement comes full circle.

Sydney Stevens has a slightly different take on the womens movement years. I was so not in tune with any of that  I only remember marching against the Vietnam War but I did have trouble in the early years getting work that I wanted. Stevens had graduated with a journalism degree from Stanford. I was just divorced and had a two-year-old at the time. I was living with my parents in El Cerrito [Marin County, Calif.] and I needed to be employed. I went to all the newspapers trying to get on their editorial staff but they only asked Could I take dictation?

I realized I couldnt hold out for that so then I went into a bank and they said I was over-qualified with a degree from Stanford  they wouldnt accept my application. Then I tried the phone company and they asked about my height and weight and pulled out a chart that said I should weigh 120 pounds. I weighed 95. They said, We cant hire you, you dont fit this chart. Finally I got out of them that Our statistics show that people who do not match this chart have too many absences from work. I said Ive never missed a day of high school or college and Ive never weighed more than I do now  I am totally healthy. I can get a doctors certificate. No dice  gotta follow the chart (it would be illegal now).

Stevens then managed to get a Blue Cross assistants position but soon found out that the new fellow doing the same job  though younger with less experience  was making half again what she was. And about two-thirds of what I made paid for day care  there was nothing to help single mothers back then. We had a little house on Henry Street with an avocado in the backyard and many a time we finished the month off with those avocados.

Eventually Stevens went back to school to get a teaching degree and entered the classroom where men and women were paid according to the same pay scale. It was a fabulous career and I loved it and it was the right thing to do. Then I always wrote on the side.

The saddest thing is that Sydney learned to be embarrassed by her degree. I was too skinny, I was over-educated. And I was made to feel that my education was bad  a degree at Stanford sounded just too too. So often I didnt mention it.

Stevens wasnt alone. Sandra Day OConnor, with a law degree from Stanford, couldnt find a job. Ruth Bader Ginsburg was only hired into a law firm when one of her professors said he would never recommend another candidate unless the firm took Ruth.

And who can forget that as late as 1992, we were still giving Hillary Clinton a hard time. Her now famous remark rankled many moms: I suppose I could have stayed home and baked cookies and had teas, but what I decided to do was to fulfill my profession which I entered before my husband was in public life. Last week, Sheryl Sandberg, Facebooks chief operating officer, published Lean In: Women, Work and the Will to Lead, discussing the old clinker, still a hot issue: how can women balance family with work?

We end with a comment by Edible Garden tour organizer, Lisa Mattfield, I grew up around smart, tough women (mother and maternal grandmother to start with) and Ive studied and worked with enough men who appreciated and approved of smart women  my father was the first of them  so that was just normal. The people whove been important to me have never made me feel that I wasnt a first class citizen because I was a girl. So, I guess Ive lived as a feminist, if you mean that Ive always considered myself a full human being and able to do anything I had the interest to pursue seriously, even if I had never seen a woman doing it before. I may have been the half-generation behind the real pioneers, but Im one who unconsciously helped consolidate the gains.

So, one person at a time. Norah and Charlotte, were ready for you!