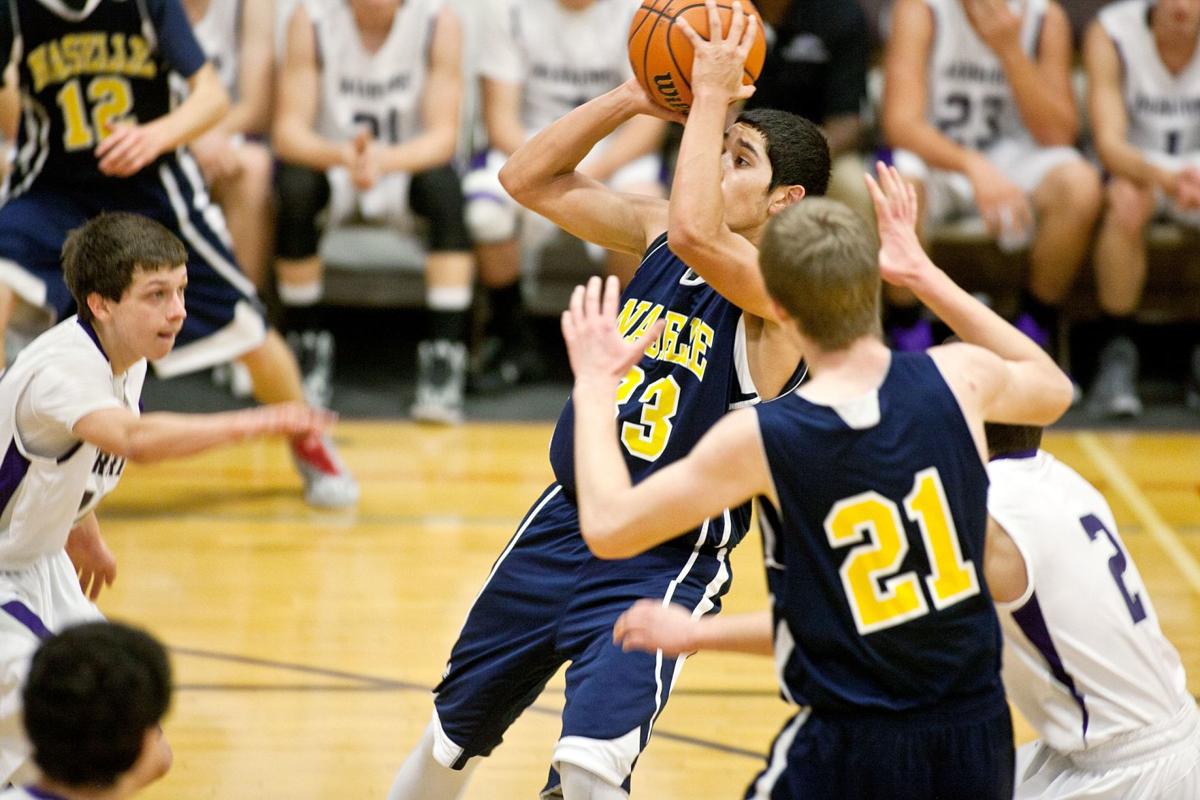 Naselle's Gino Juarez pulls up in traffic to take a jump shot during the Comets game with Warrenton Friday. 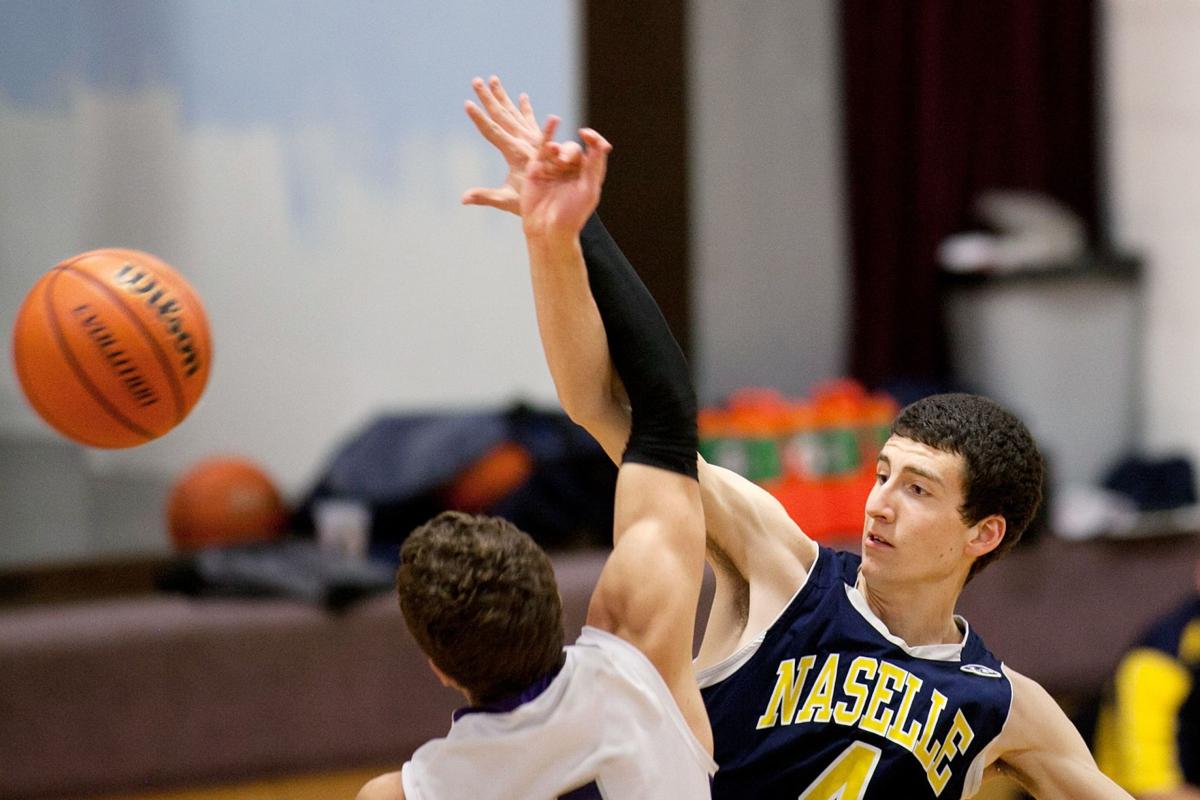 Naselle's Gino Juarez pulls up in traffic to take a jump shot during the Comets game with Warrenton Friday.

NASELLE — After being down just seven points at halftime, the third period was a nightmare for the Naselle Comets in their season opener Dec. 1 against Montesano. The Comets were unable to find their rhythm in the second half and were subsequently shutout in the third quarter, leading to a 51-32 loss.

“We need more conditioning. We need to get in better shape, all of us,” said Gino Juarez. “We have to be able to get up and down the court faster throughout the entire game.”

“Yeah, I was getting a little tired. I try to play hard. Sometimes I expect a little bit more out of myself though and I get a little disappointed in myself, but, with the coaches’ help, I’ll improve my conditioning.”

The game was tied 11-11 after the first period, and both teams scored nine in the fourth.

Juarez and Connor See had a team-high seven points and Lopez added six, while Hayden Gudmundsen was a standout on defense,

“I take pride in my defense. I like to play defense,” he said. “We’ve got to bring the same level of intensity for the whole game that we brought in the first quarter.”

WARRENTON — On Friday, the Naselle Comets lost their first game of the annual Warrenton season opening tournament, falling 61-42 to the host Warriors. The game would have closer had the Comets been able to get their shots to fall the way Warrenton did.

“We hustled. We hustled our butts off and I’m proud of that. That’s one thing we want to do,” said Hayden Gudmundsen. “We have to play a little bit better defense and we have to execute our offense better, but we’re almost there. They were getting their shots to fall. If we could have done the same, we would have been right there.”

Gino Juarez continues to look good in the point guard spot early in the season, and led the team in scoring with a dozen.

“I focused on my ball handling most of the summer with my brother and I would put it to use at the park that I always go to. They weren’t all that good at defending me. I noticed early that when I would back up, they would come to me, so I just figured ‘come to me and I’ll drive past you every time.’”

WARRENTON — In their second and final game at the Warrenton season opening tournament Saturday, the Comets face a very tough Knappa team that simply overpowered them, winning easily, 83-31. The Loggers were quick, they were athletic and they were dominant.

“We’ve got to get better and not let pressure get to our heads,” said Connor See “We need to stay composed against pressure and be able to react to whatever situation is put in front of us. We’ll mentally focus on the good things that happened today and physically work on those areas where we were making errors.”

In the locker room following the game, coach Brian Macy reminded the players that they are playing bigger schools in the early season non-conference games.

“Take these games as chances to get better before we start playing against other 1B teams in games that count,” he said. “We faced a bigger and better team today. Learn from it, and be the better for it.”

The Comets will be at home this week, hosting South Bend on Wednesday and Willapa Valley on Friday.