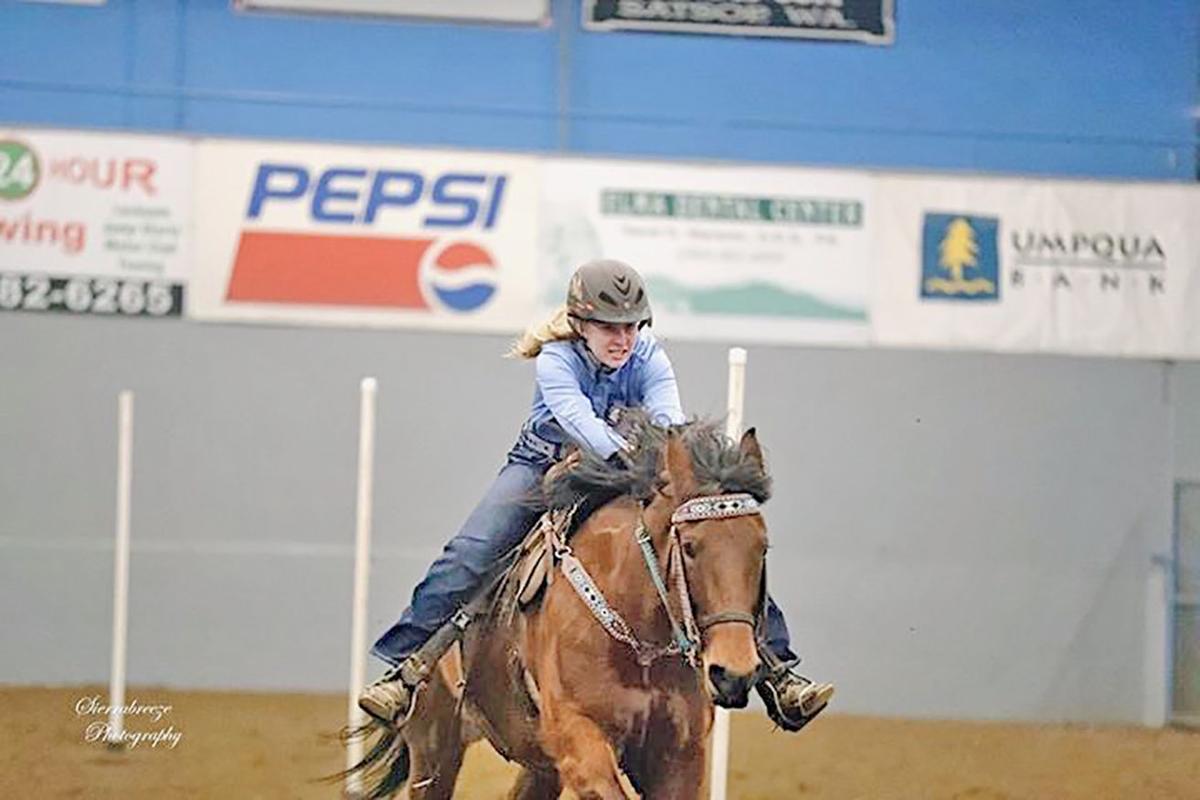 Katie Glasson is among Ilwaco equestrians whose season has been chopped short by the pandemic emergency. 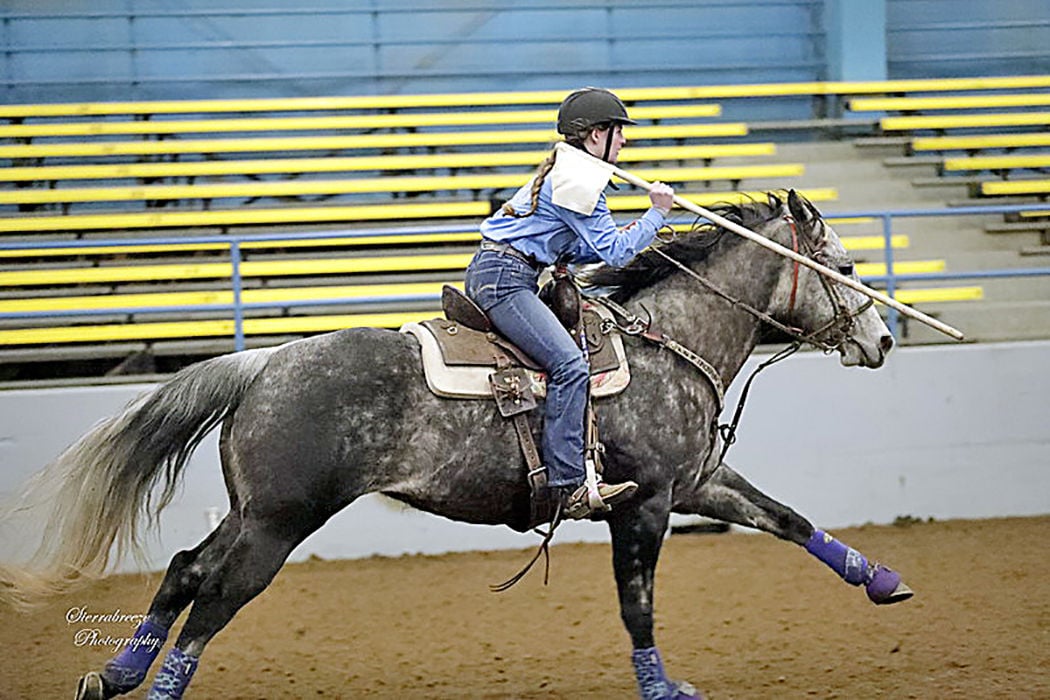 Wylie McHale is one of the Ilwaco equestrians whose season has been sidelined by school closures and suspension of sports competition throughout the state and nation. 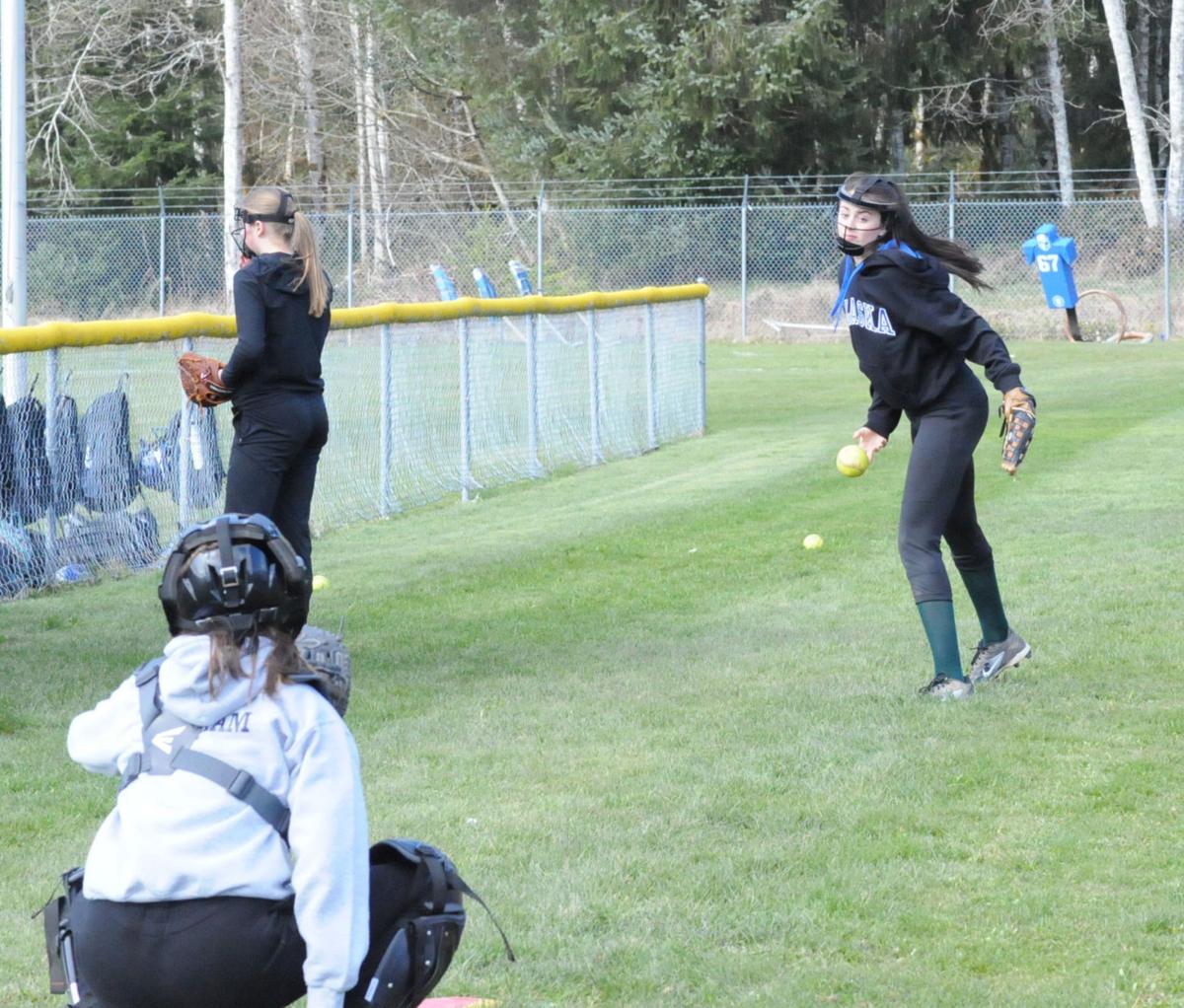 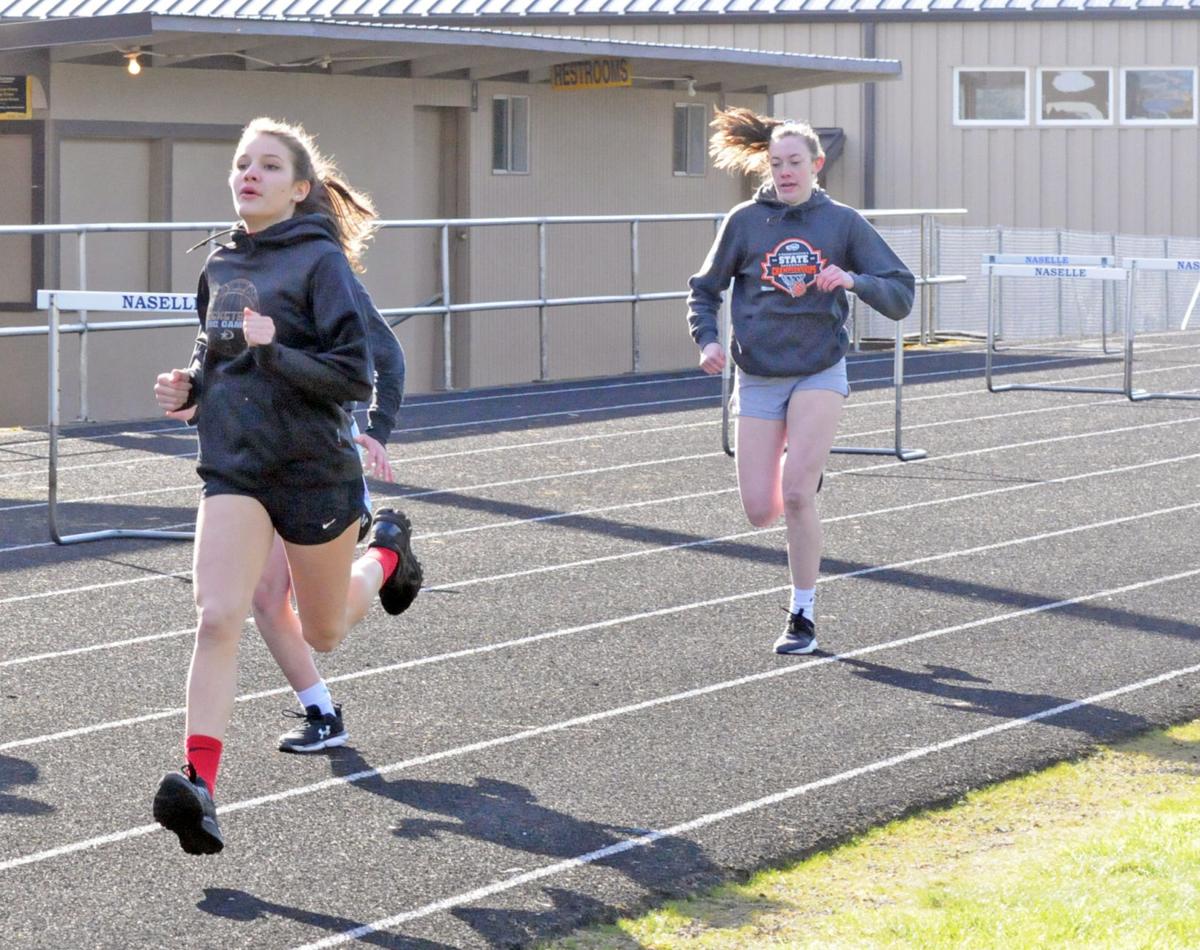 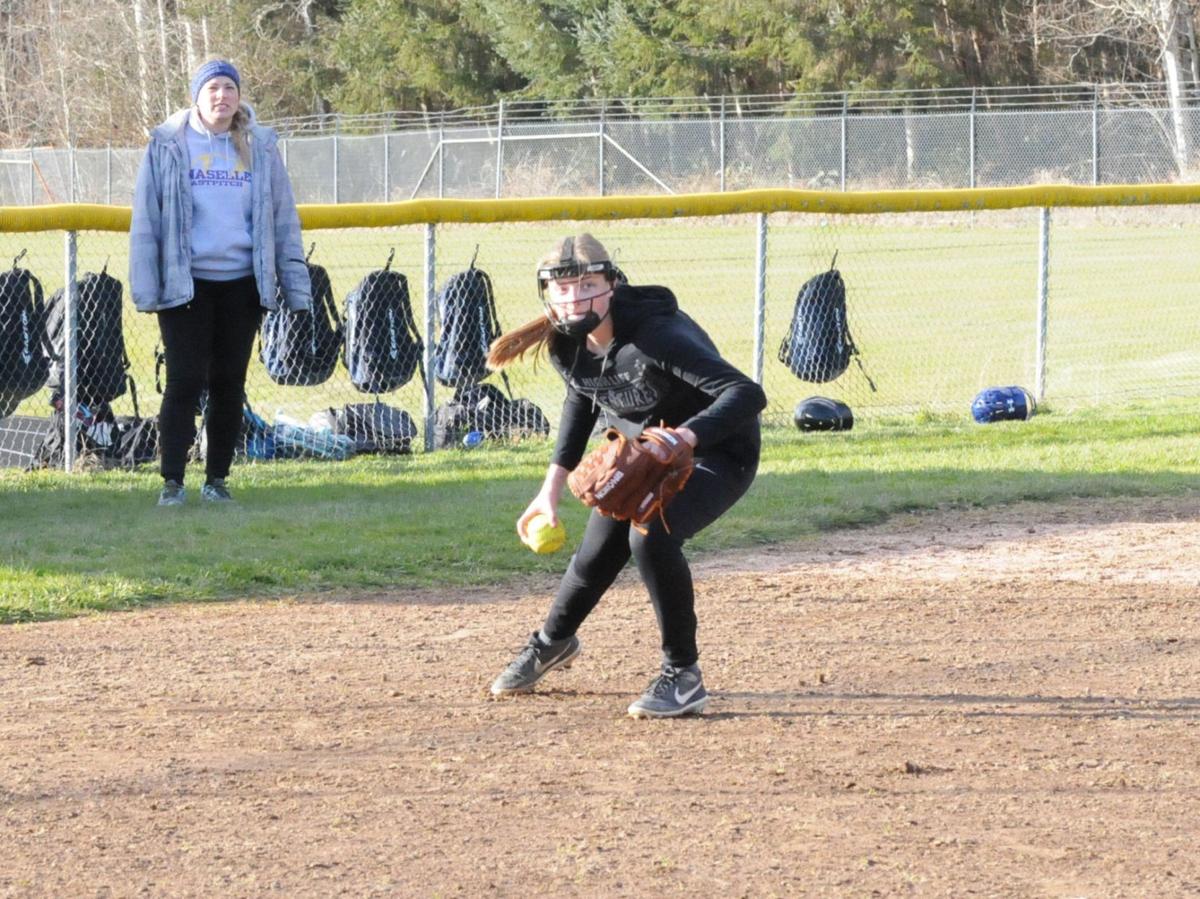 Courtney Paul comes off the mound to field a grounder down the third-base line. 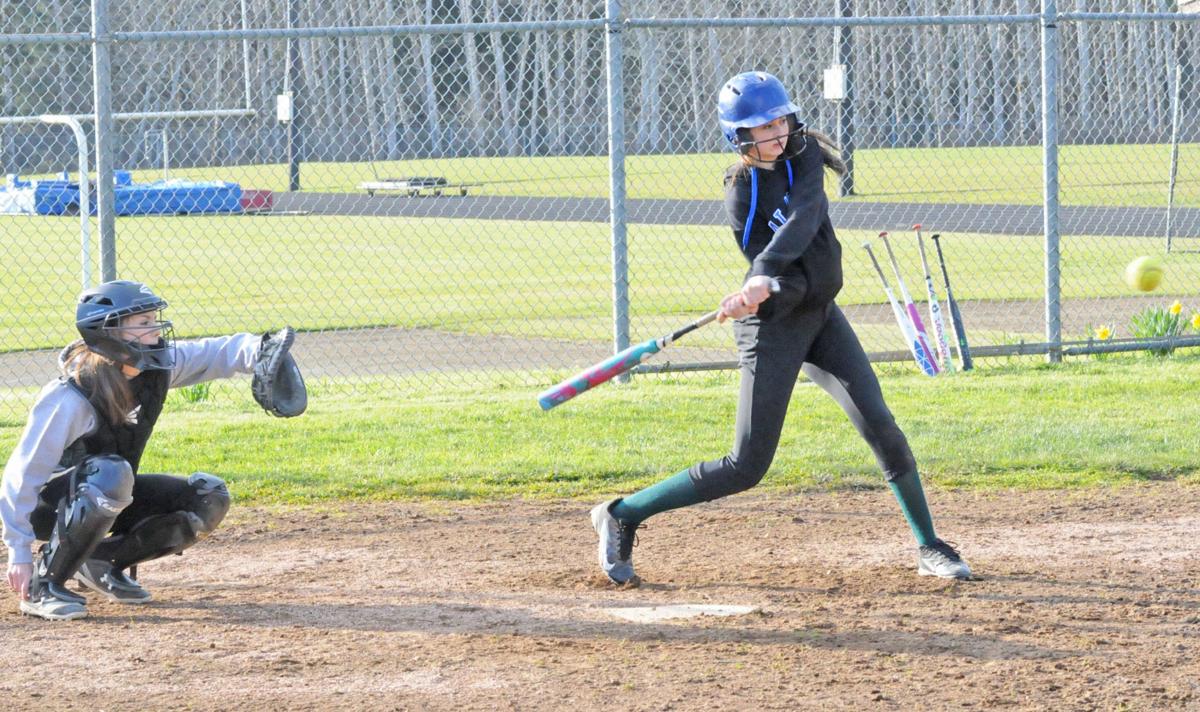 Lauren Katyryniuk swings at a pitch. 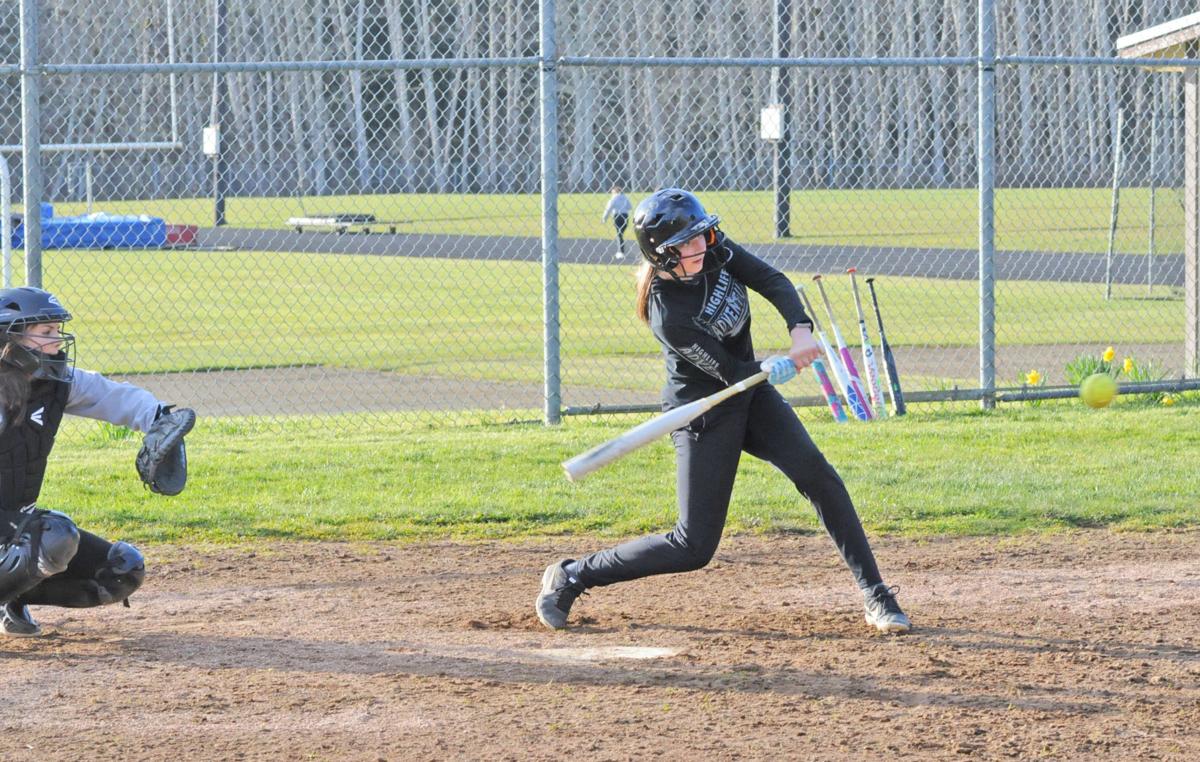 Courtney Paul swings at a pitch. 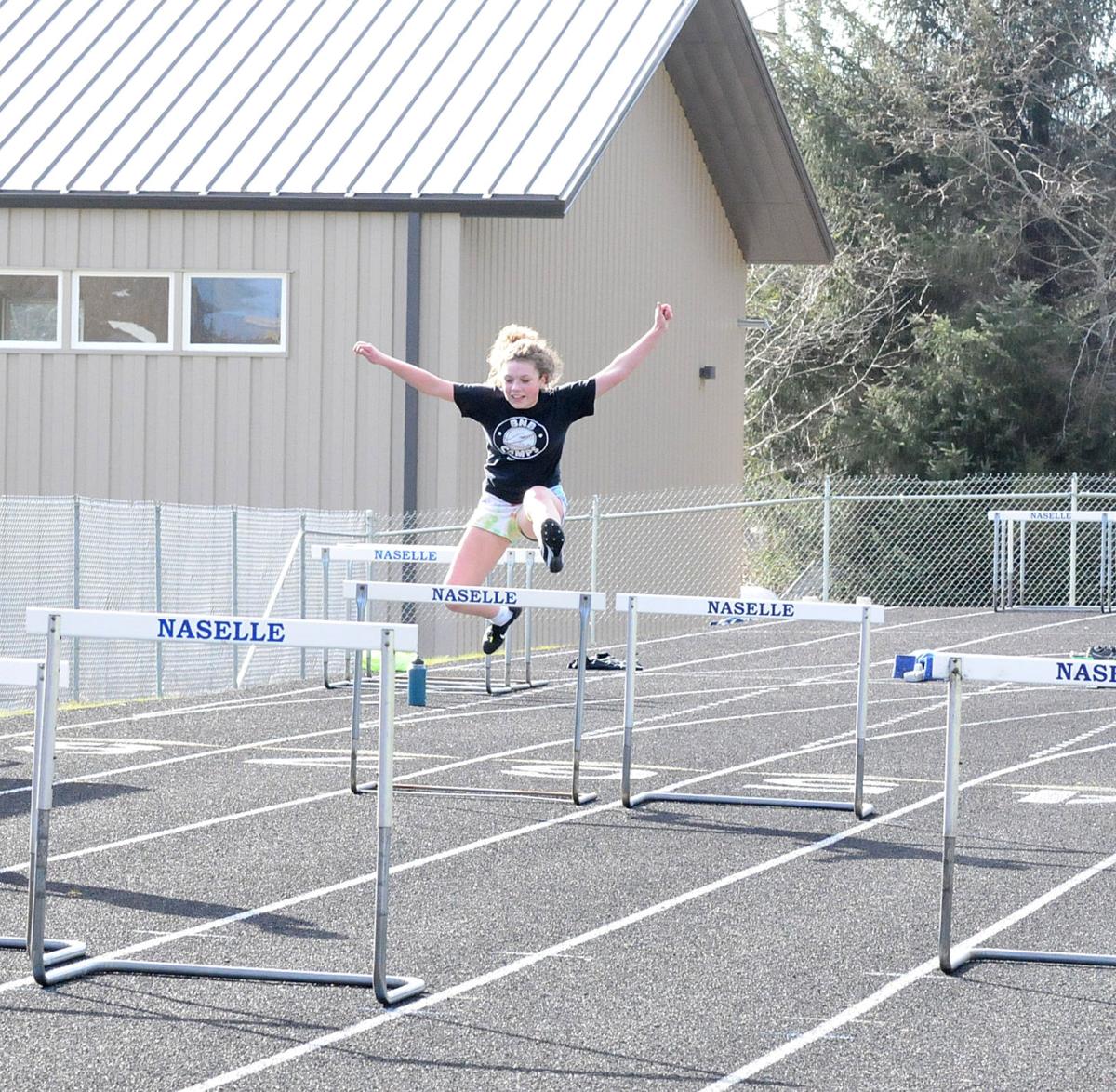 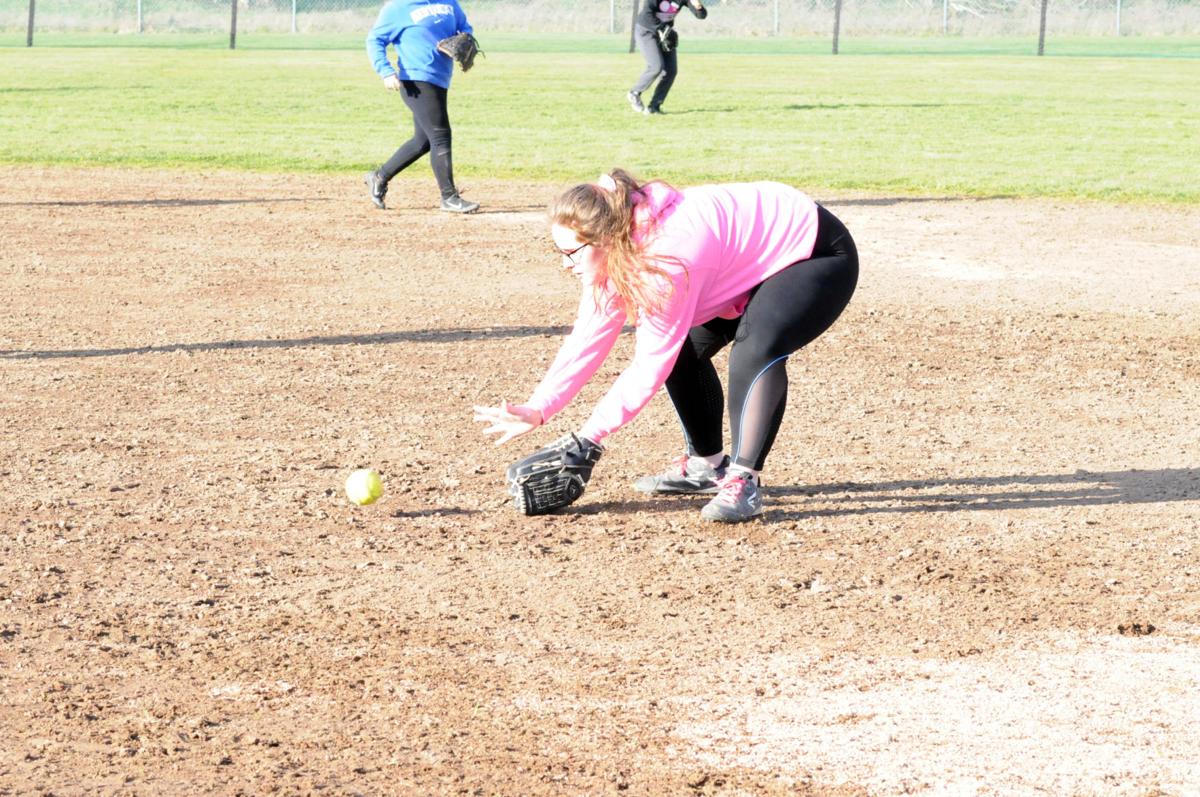 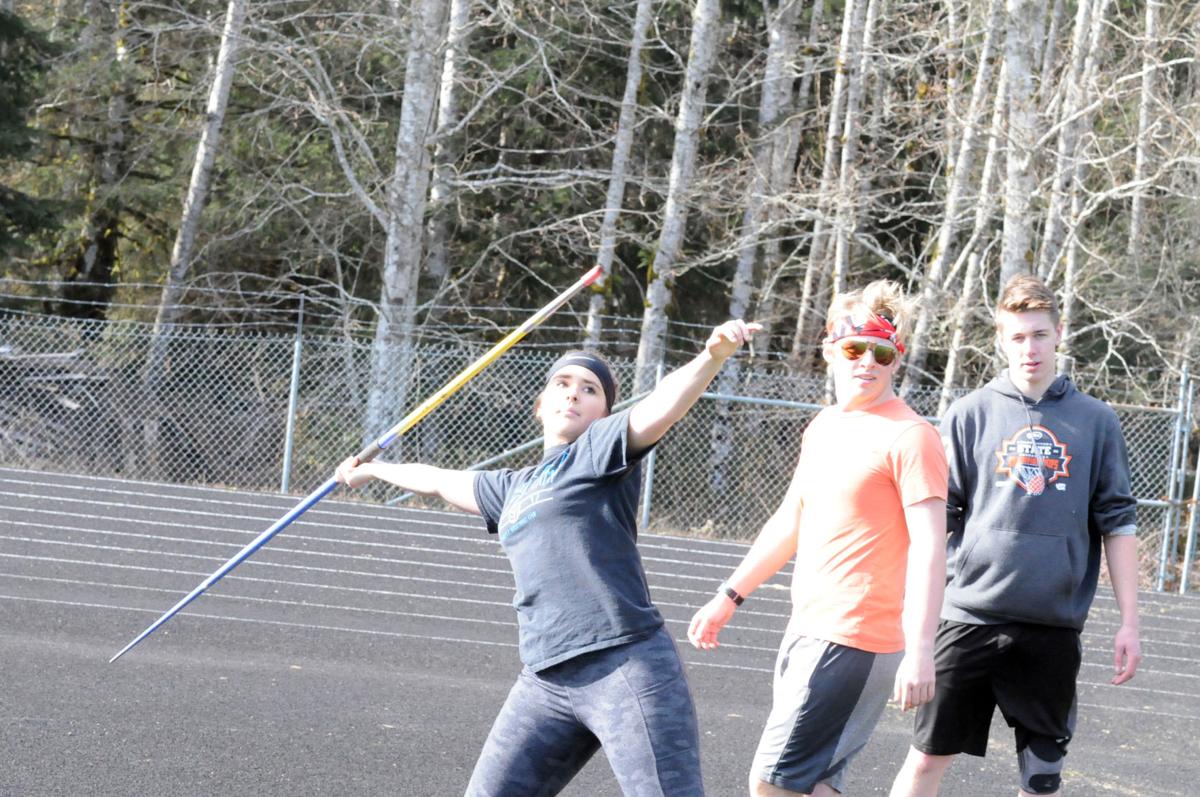 Katie Glasson is among Ilwaco equestrians whose season has been chopped short by the pandemic emergency.

Wylie McHale is one of the Ilwaco equestrians whose season has been sidelined by school closures and suspension of sports competition throughout the state and nation.

Courtney Paul comes off the mound to field a grounder down the third-base line.

Lauren Katyryniuk swings at a pitch.

Courtney Paul swings at a pitch.

PACIFIC COUNTY — With high schools in Washington state closed through at least April 24 to stop the spread of the new coronavirus, there will be no school athletic events or practices throughout the state during this time.

Spring sports were set to open their seasons this week at Ilwaco and Naselle high schools and most other high schools. Gov. Jay Inslee announced the school closure Friday, March 13.

It is unclear what scope this leaves for a spring sports season if schools reopen on schedule.

“Anything I told you at this point would just be rumor,” Ilwaco athletic director Tim Harrell said March 15. He has been in communication with other athletic directors about tentative plans.

Presumably, the easiest sports to play on an abbreviated schedule would be track and golf. Sub-District and District tournaments were scheduled for May in those sports, and could conceivably be held as normal, though athletes would likely not be in peak form with so little time to gear up. Baseball, softball and soccer teams would have a very difficult time getting in practices and league seasons to set up seeding for the playoffs.

The shutdown for Ilwaco baseball and softball is especially untimely, since crews are hard at work this week on a thorough upgrade of the three playing fields just east of downtown Long Beach.

But in any sport, holding a rushed District competition may not be worth it to schools if there is no prospect of a State tournament. Much then depends on whether the Washington Interscholastic Activities Association (WIAA) decides to host these State events, scheduled for late May.

“We haven’t decided anything yet,” Naselle High School athletic director Brian Macy said. “I think we’re just waiting to see if the WIAA is still going to have the big tournaments.”

The Saturday before school closures, even as the WIAA was hosting State basketball finals at all levels in Spokane, Yakima and Tacoma, the Association announced the postponement of the State speech and debate tournaments scheduled for mid-March. On Thursday, March 12, WIAA added late-March dance, drill and drama events to the postponement list. Friday, March 13, the Association announced that a worker at the 3A-4A basketball tournament in Tacoma had tested positive for COVID-19, having started showing symptoms two days after the tournament ended.

WIAA appears to be trying to leave its options open, postponing rather than cancelling events and delaying a decision on its late-May state championships in track, golf, soccer, baseball and softball.

Ilwaco High School’s boys soccer program will likely take a big developmental hit from the lost (or mostly lost) season. The program played its first year last year, will have no season or a very rushed season this year, and then will return next year with two years of upperclassmen already graduated. (The girls program plays its games in the fall.)

For the Ilwaco boys golf season, on the other hand, a dynasty may have ended before anyone knew it. Blake Kukula had a chance to win his fourth consecutive State 2B golf individual championship in his senior year. It’s an achievement that would have capped an era in boys golf that peaked with a 1A “four-pete” from 2010 to 2013 and also included a 1A state championship in 2008 and a B title in 2016, featuring teams that included Blake’s brothers Ross and Ryan and other stars like Patrick and Jack Whealdon and Kenneth Sheldon. Whether the youngest Kukula gets the chance to add a crowning achievement for the dynasty will depend on when the pandemic is past its peak.

Local equestrians, including four from Ilwaco High School, have also seen their seasons shut down. IHS seniors Wylie McHale and Katie Glasson, junior Madeline Yates, and freshman Rachel Mower, all participants in Washington State High School Equestrian Team competition, had their seasons end after a single February event in Elma, where McHale took first in three events, and McHale and Glasson were second in a team event.

Naselle senior Fa’aoso Tutu’u, who would have been a contender for the 1B 100-meter sprint state championship, having finished third last year, is another of the many senior athletes throughout the state, and in fact the country, whose last chances at athletic glory are in limbo.