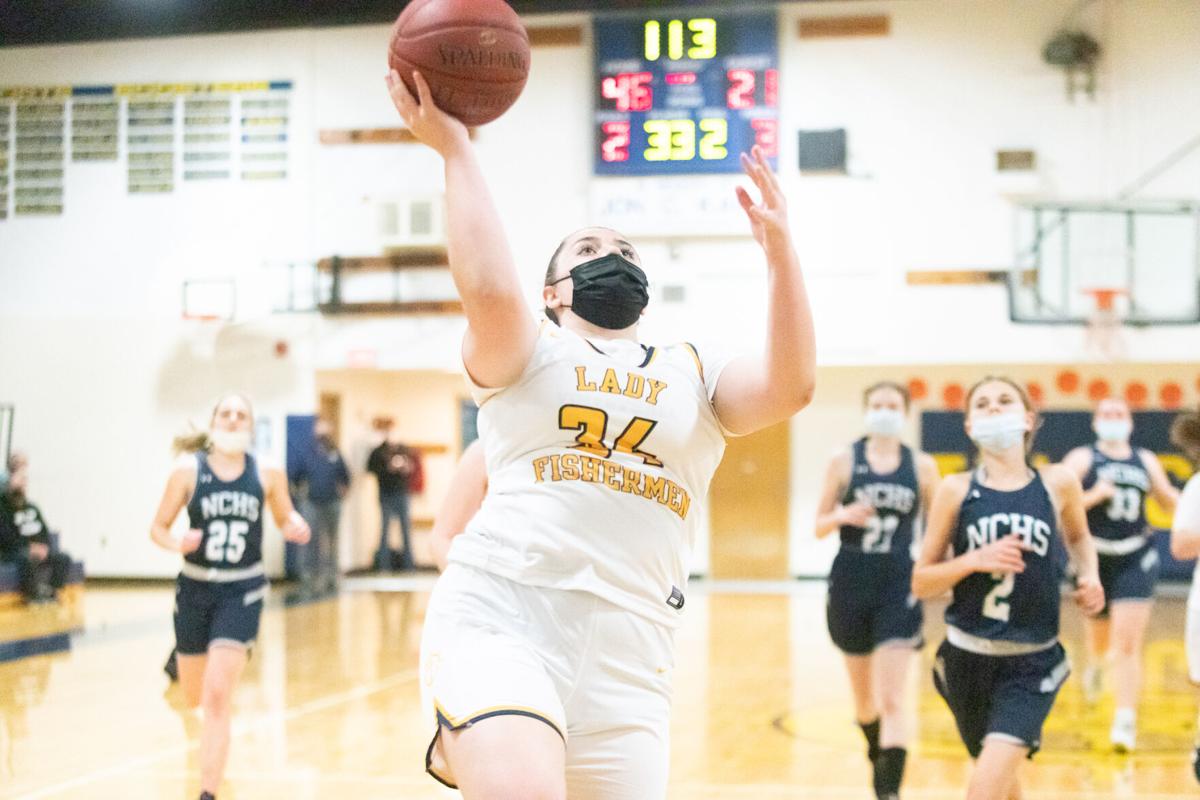 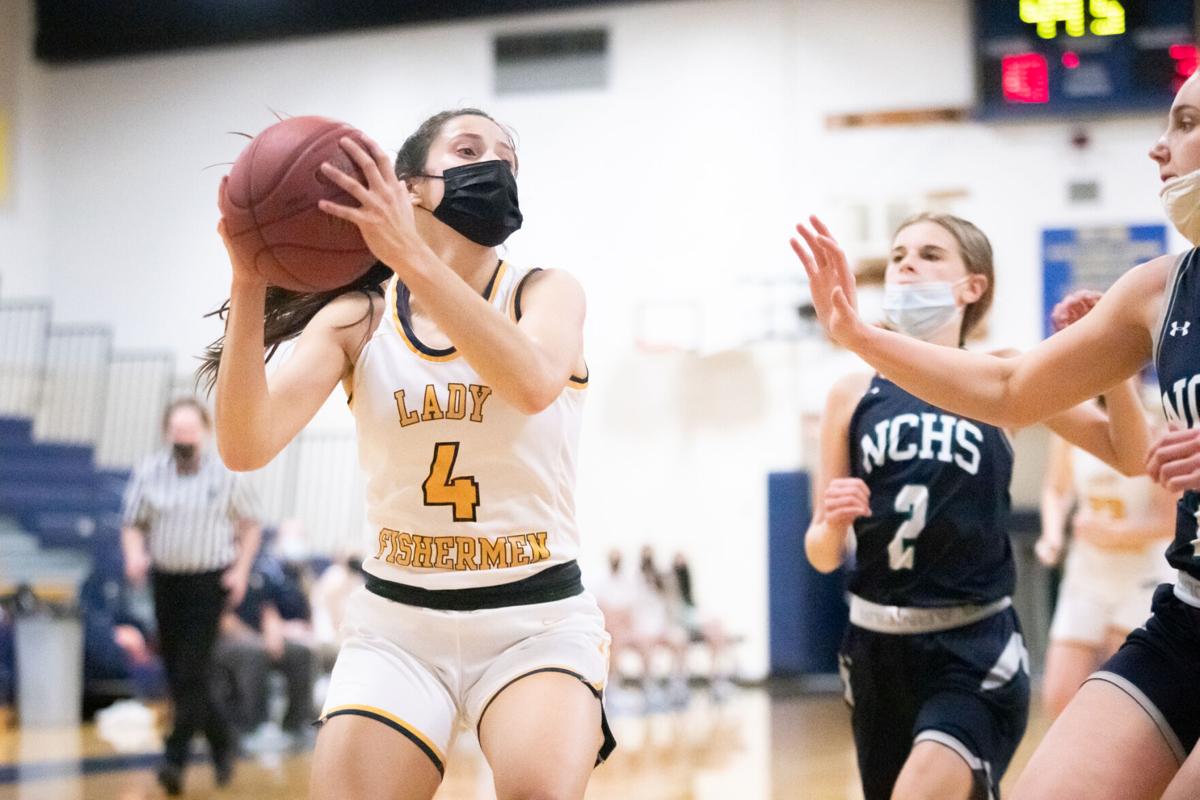 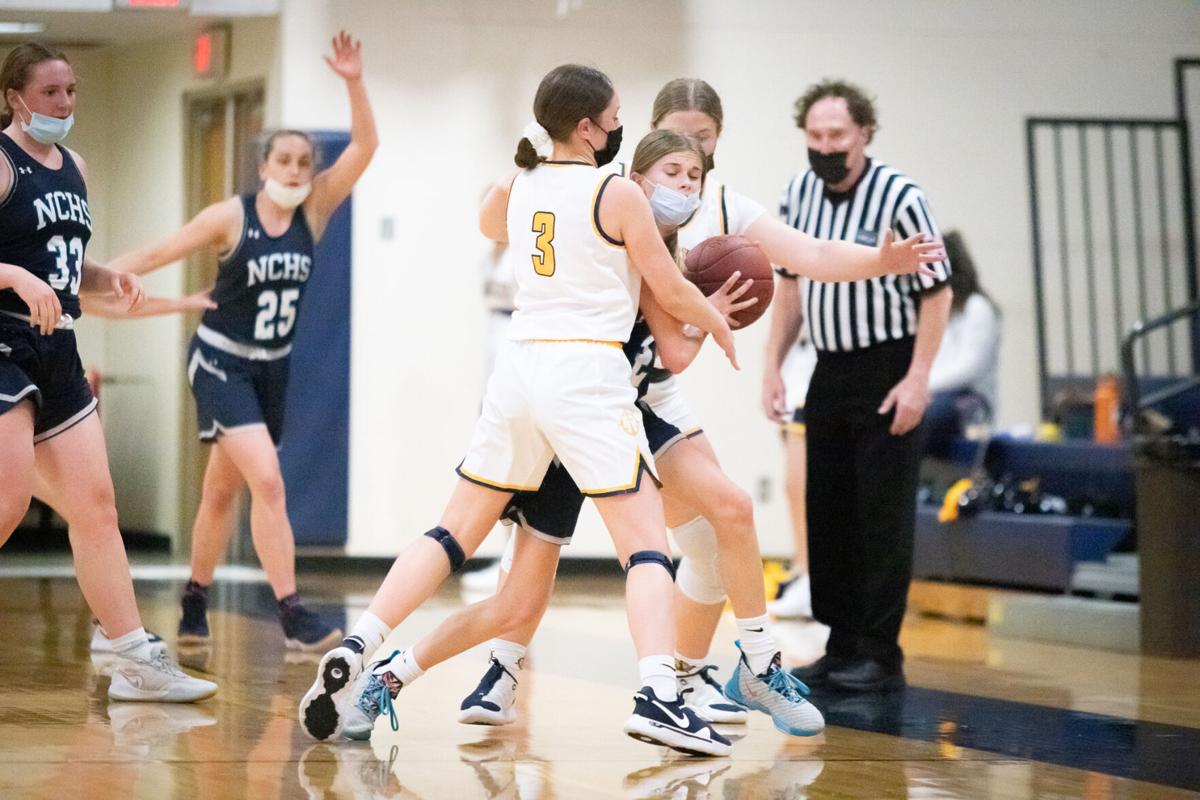 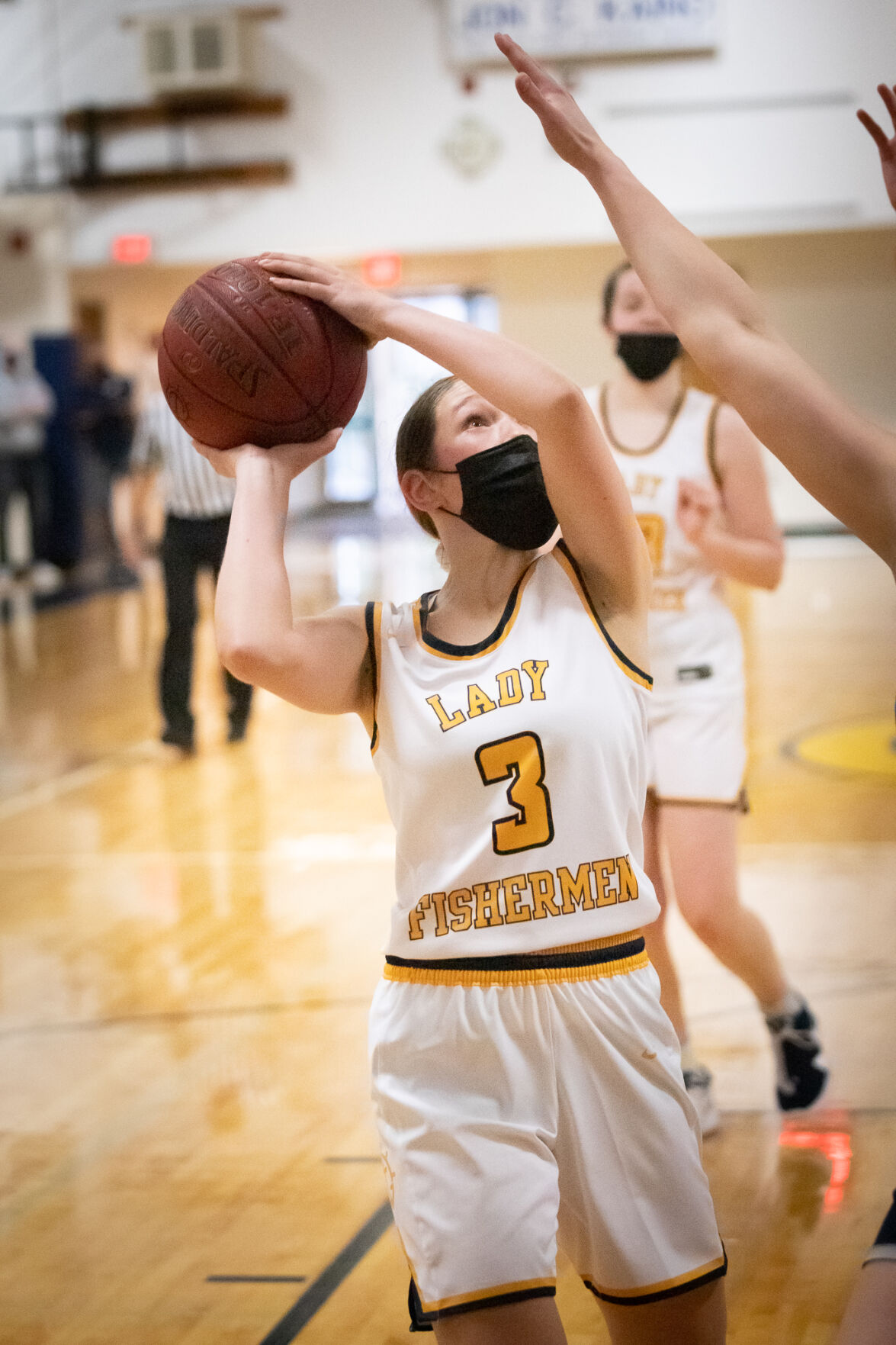 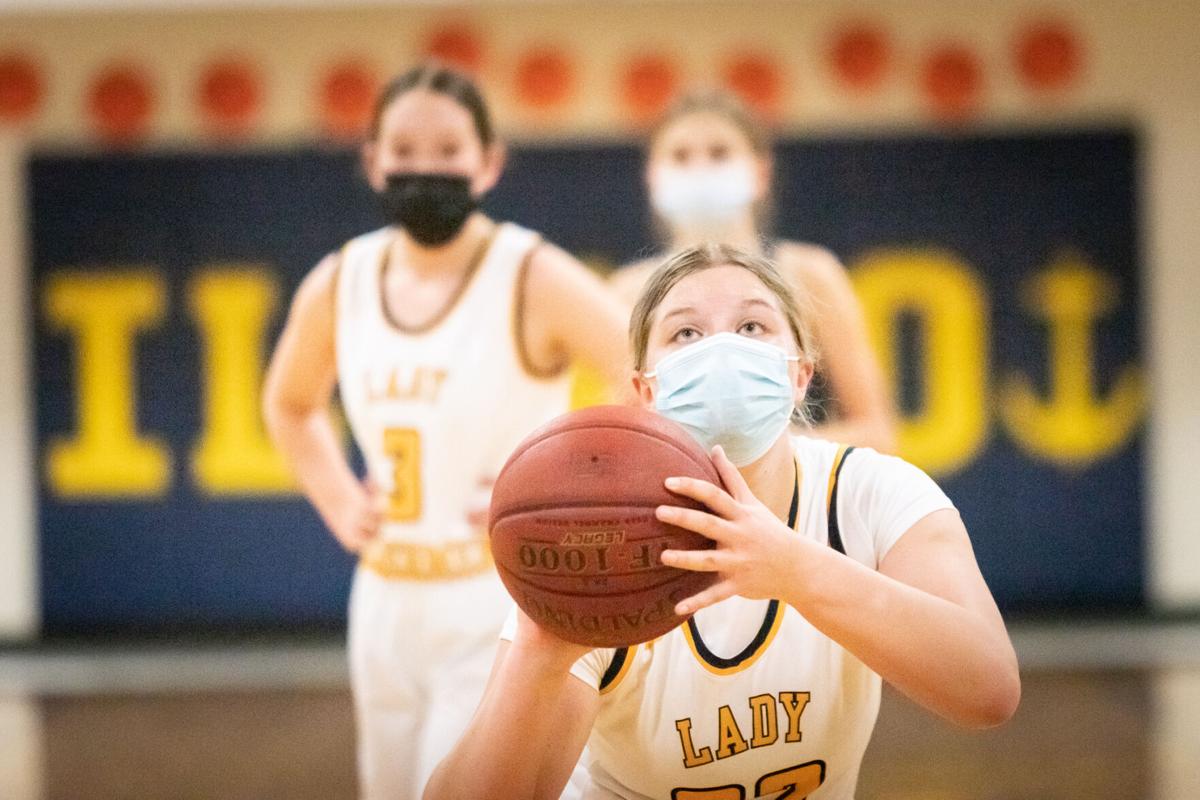 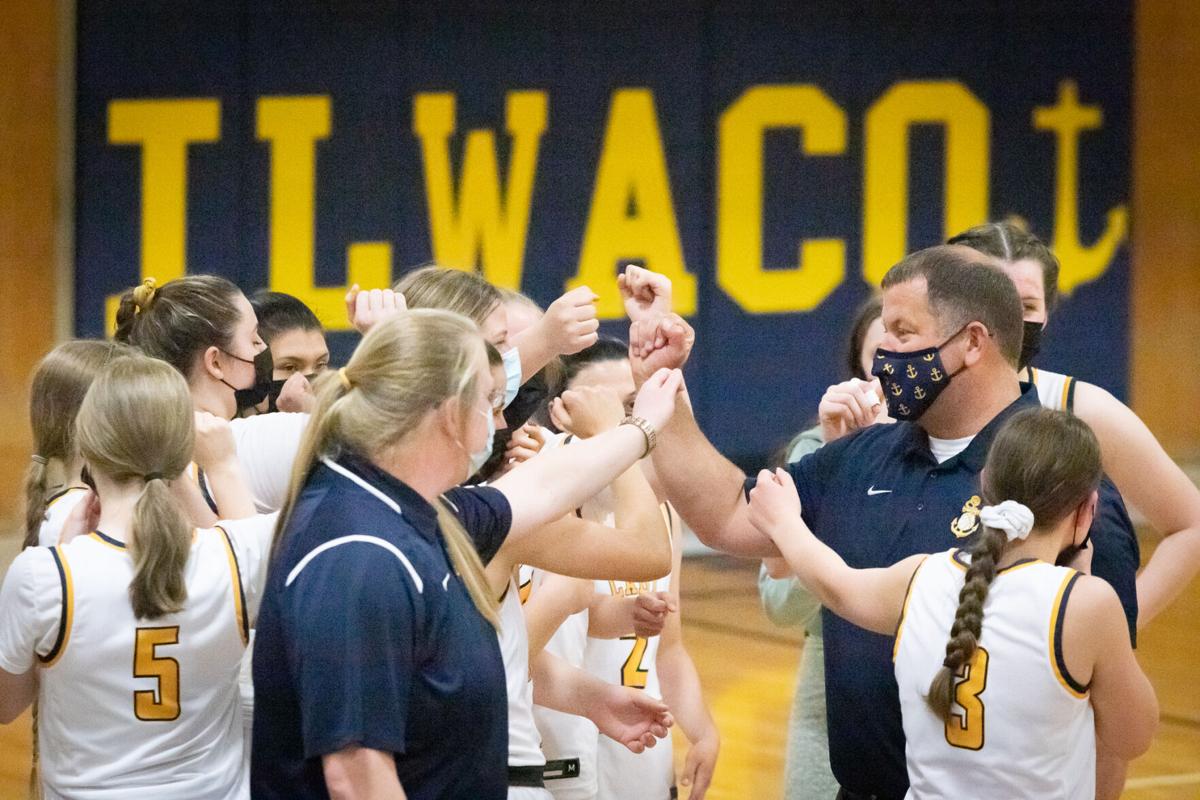 The Ilwaco girls basketball team huddles during a timeout against NW Christian. 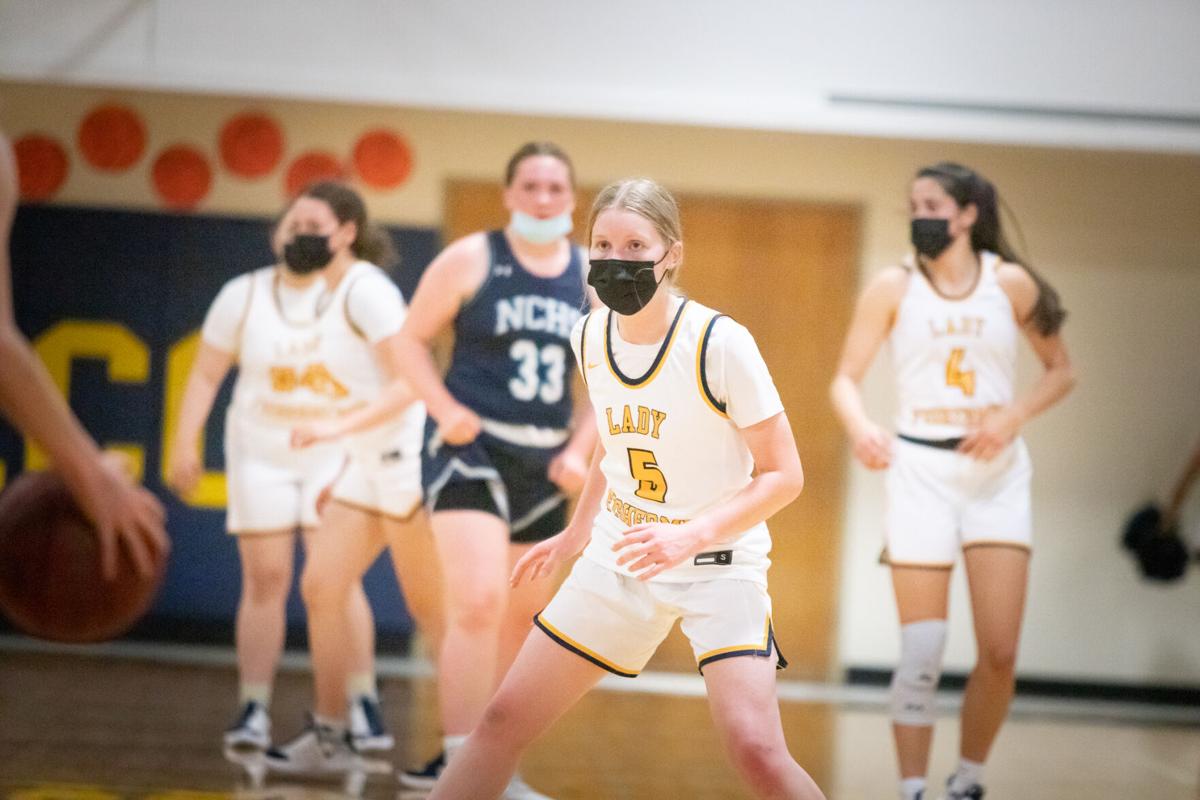 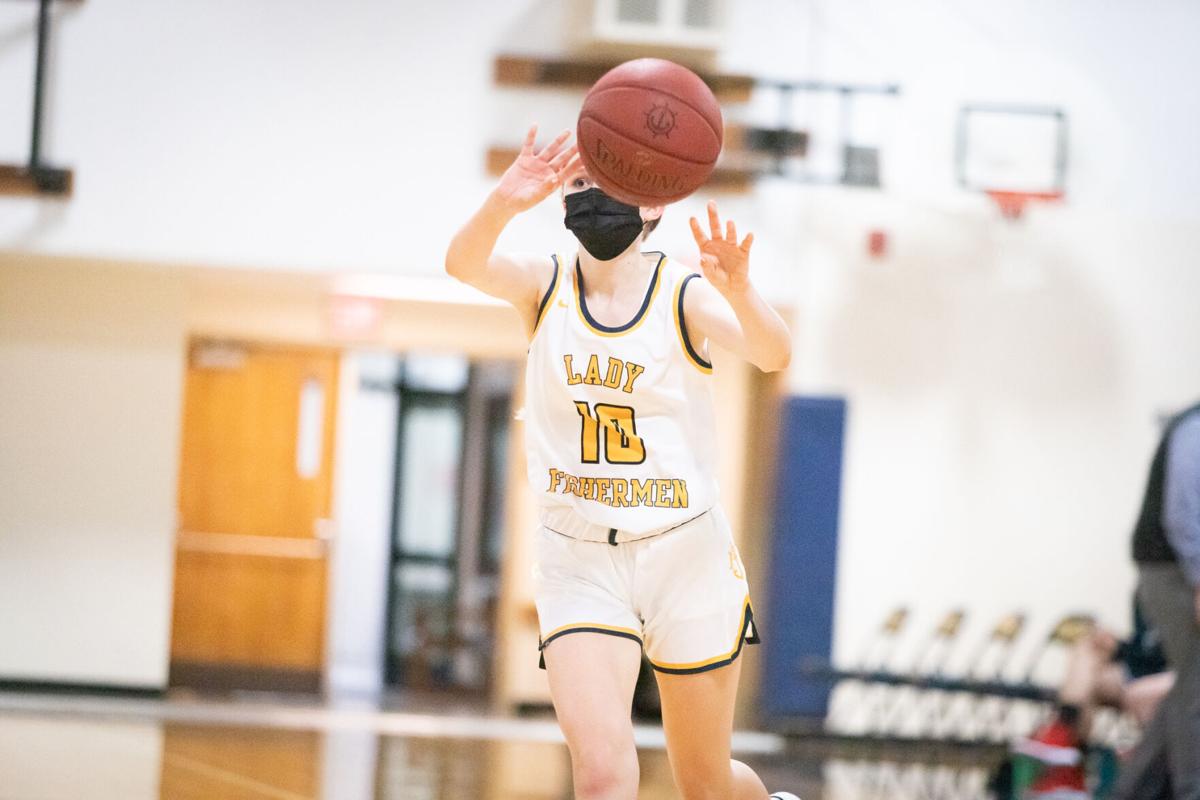 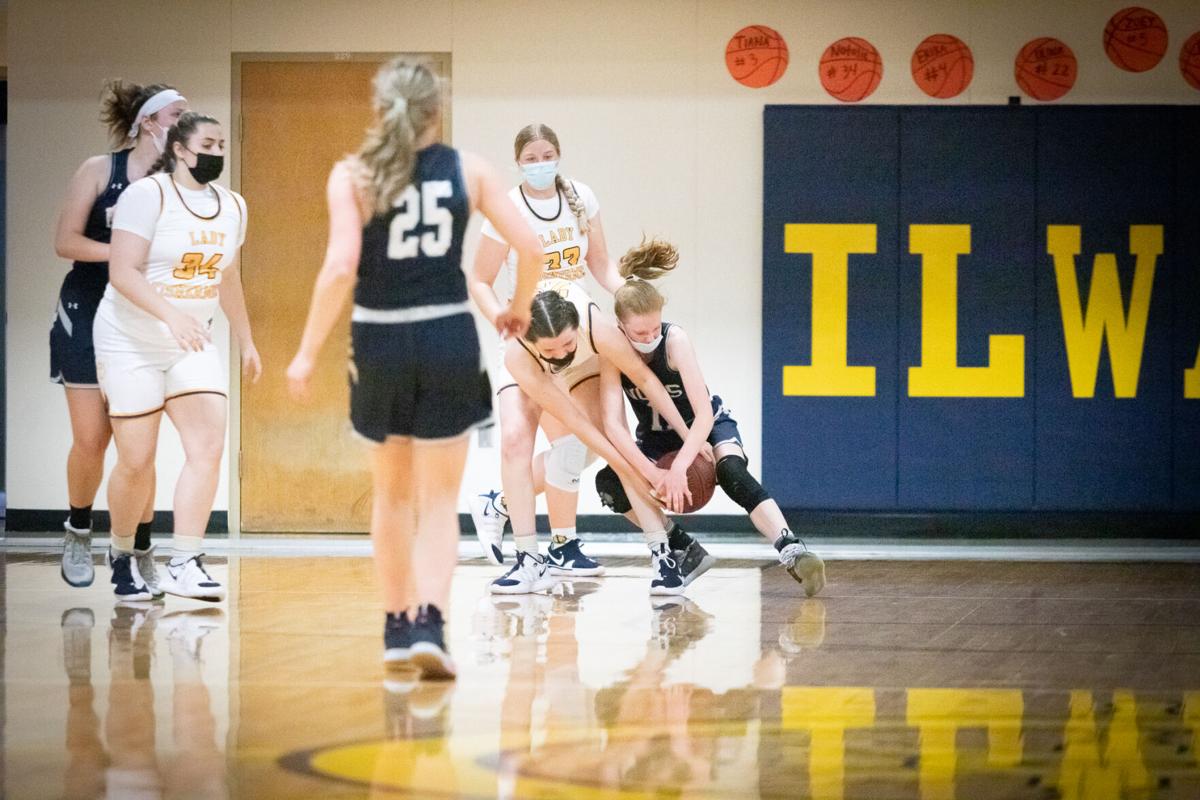 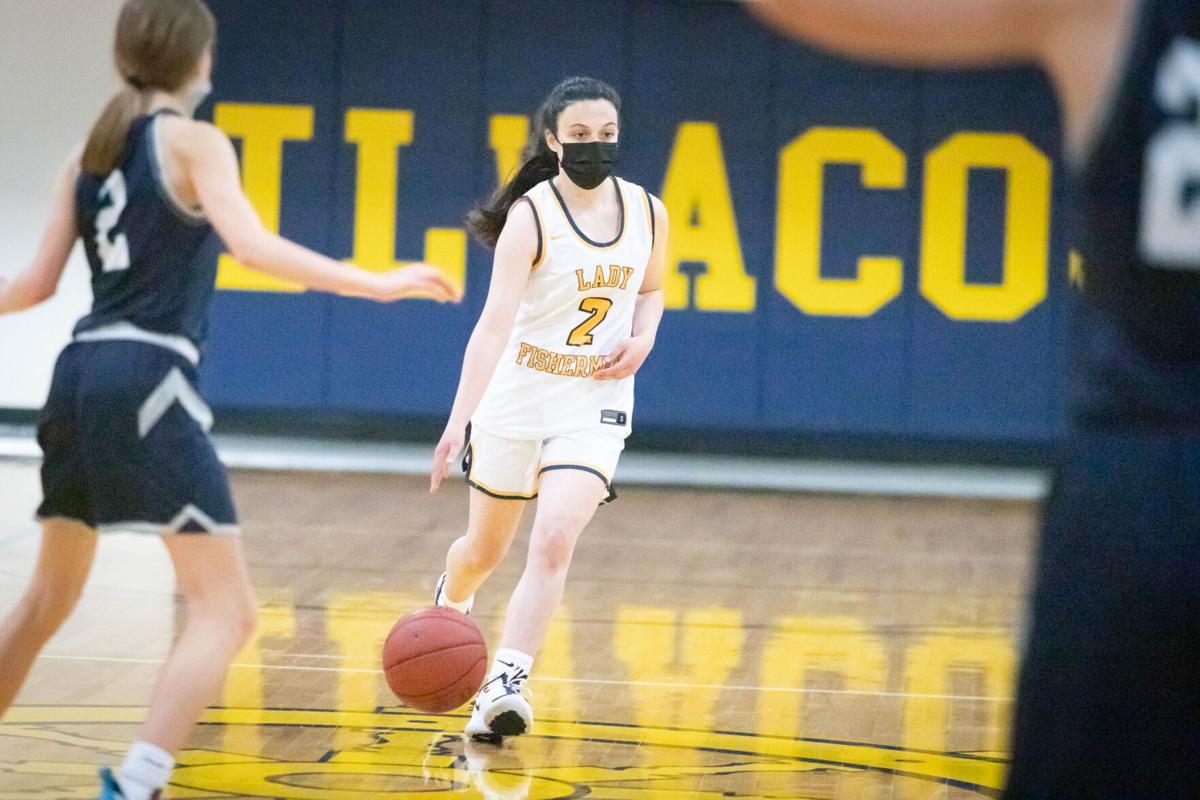 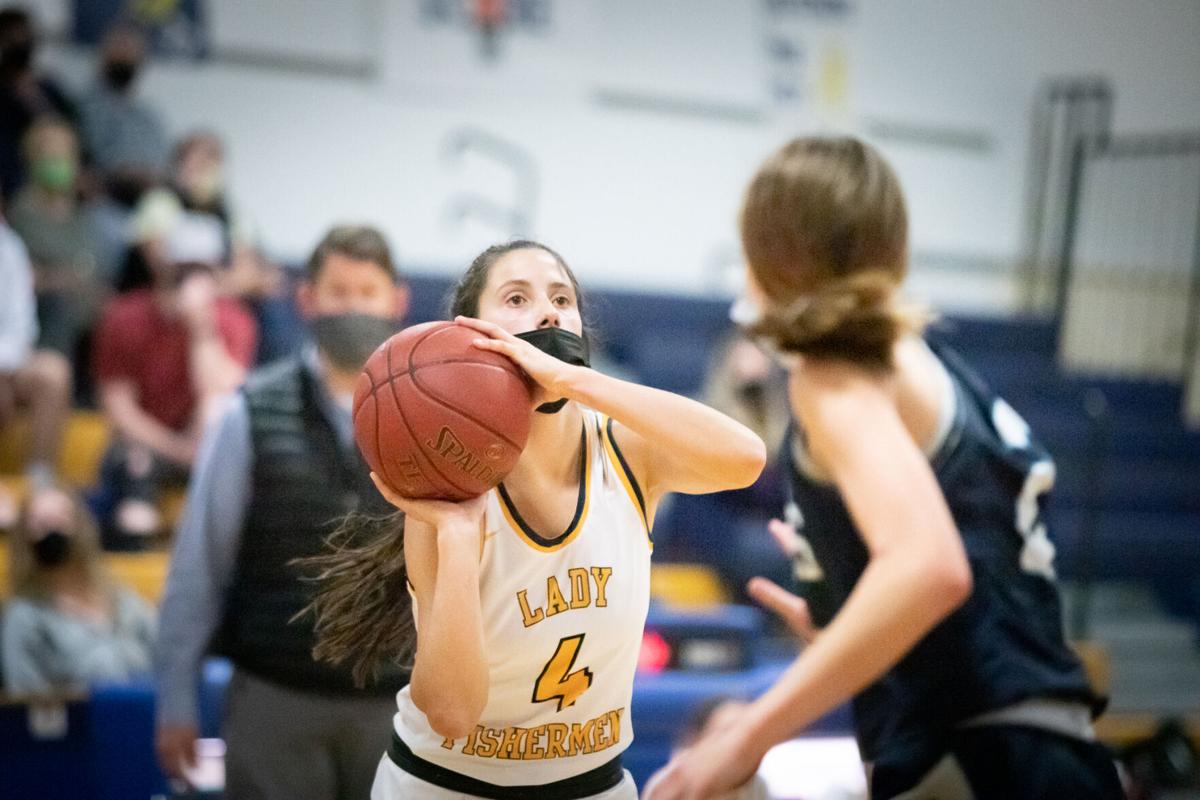 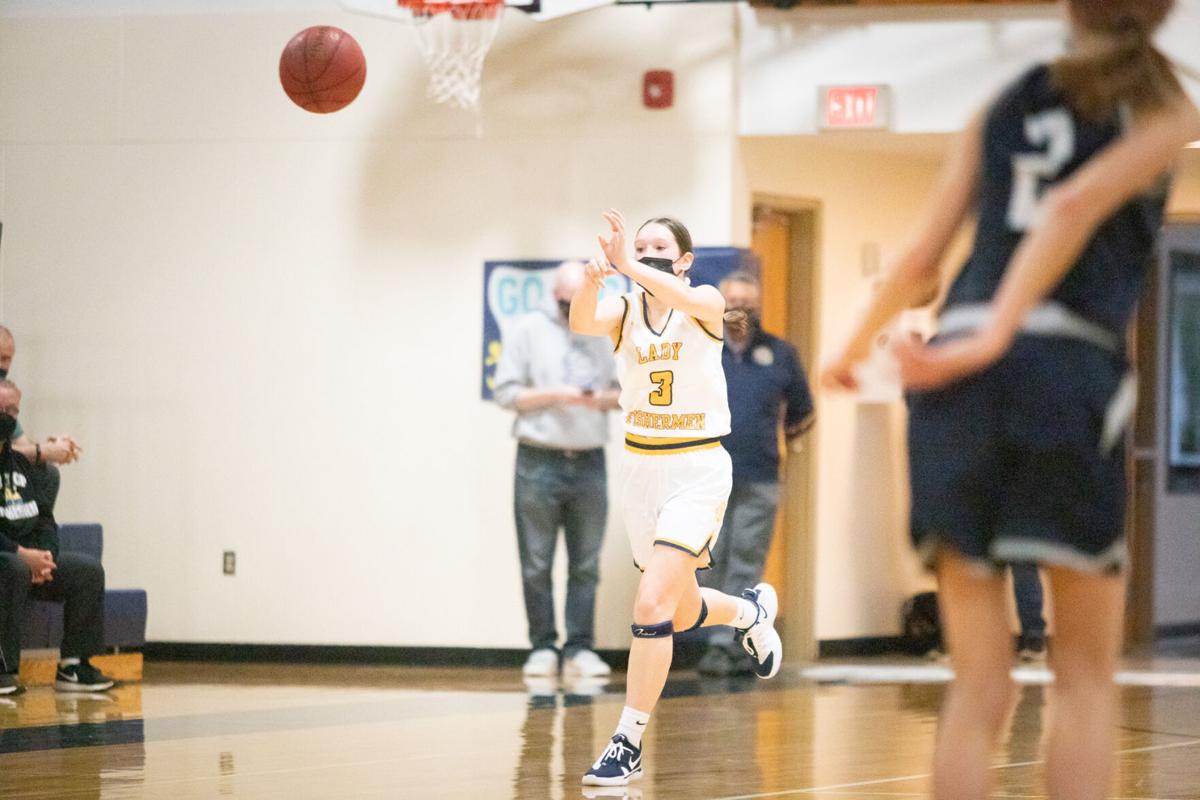 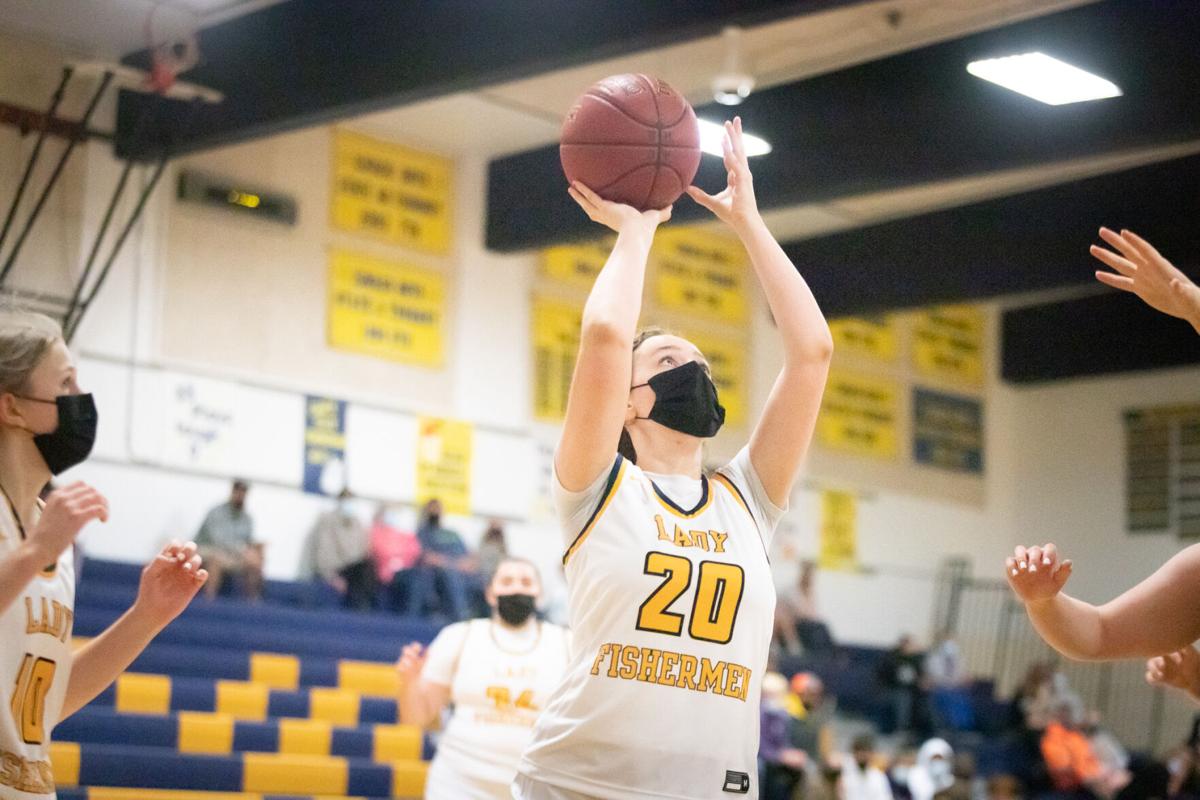 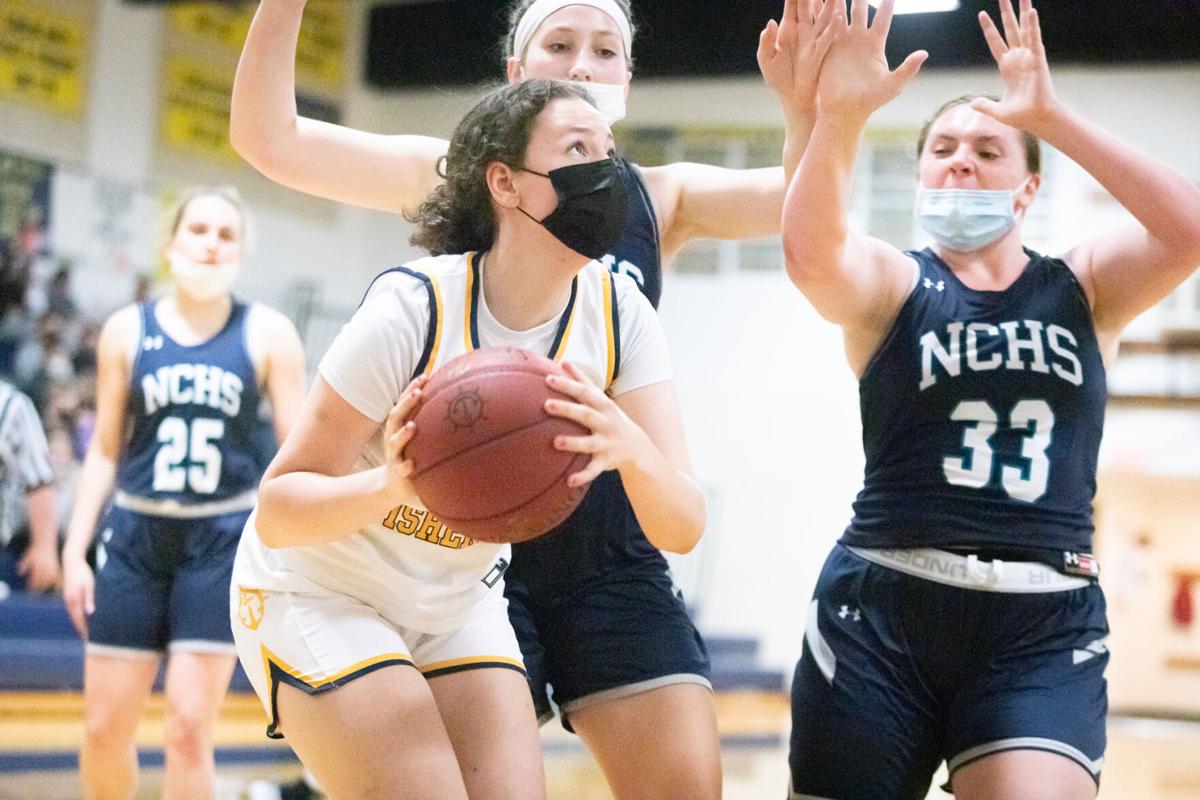 The Ilwaco girls basketball team huddles during a timeout against NW Christian.

ILWACO — The Ilwaco Lady Fishermen (4-0) crushed the visiting Northwest Christian Wolverines (0-2) 56-28 on Tuesday, May 11 in Ilwaco.

Ilwaco was led by senior guard Erika Glenn, who scored a game-high 25 points.

Both teams got off to a sluggish start offensively until Ilwaco sophomore Ione Sheldon hit a 3-pointer to open the scoring (3-0) at the 5:15 mark.

The Lady Fishermen used a full-court press effectively as senior guard Erika Glenn began to heat up from the perimeter.

The second period started the way the first one ended, with another Glenn breakaway steal and layup before the Lady Fishermen took a comfortable 34-14 lead into the half.

Glenn continued her scoring barrage into the third period, where Ilwaco took a 49-21 advantage before reserves began to enter the game with the outcome no longer in doubt.

Photos: Recruits get a taste of Husker football at Friday Night Lights